The tools of the law are words.

Words can move a nation let alone a profession. Words have the facility of giving rights to our fellow Australians where there are none and upholding rights  already held that come under threat. The value of life is essentially determined by the quality of the laws that govern it.

I drink to the word, raising
a word or a shining cup,
in it i drink
the pure wine of language
or inexhaustible water,
material source of words,
and cup and water and wine
give rise to my song
because the verb is the source
and vivid life - it is blood,
blood which expressed its substance
and so implies its own unwinding-
words give glass-quality to glass, blood to blood.
And life to life itself. 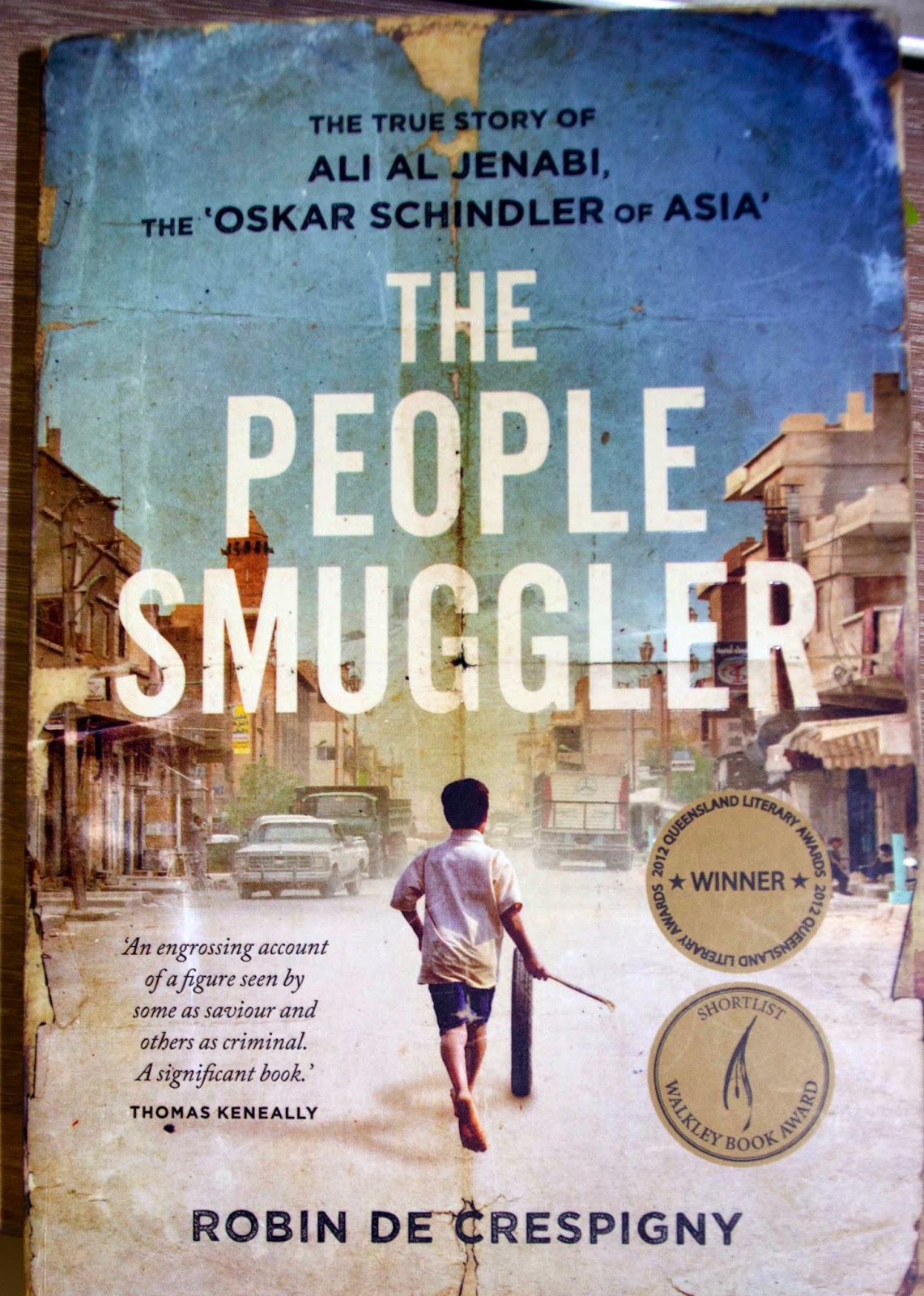 Also know as the true story of Ali Al Jenabi, The Oskar Schindler of Asia.

I love how Ali and Robin described me in the book.

Beside writing about the trial/case, Ali also described Greg Smith and I were fearless with a rollicking sense of humour, slim with infectious laugh and fire in the belly.

"Like Smith, Jon Tippett is slim and muscular with a shaved head, I feel like i am part of a football team." Ali Al-Jenabi. 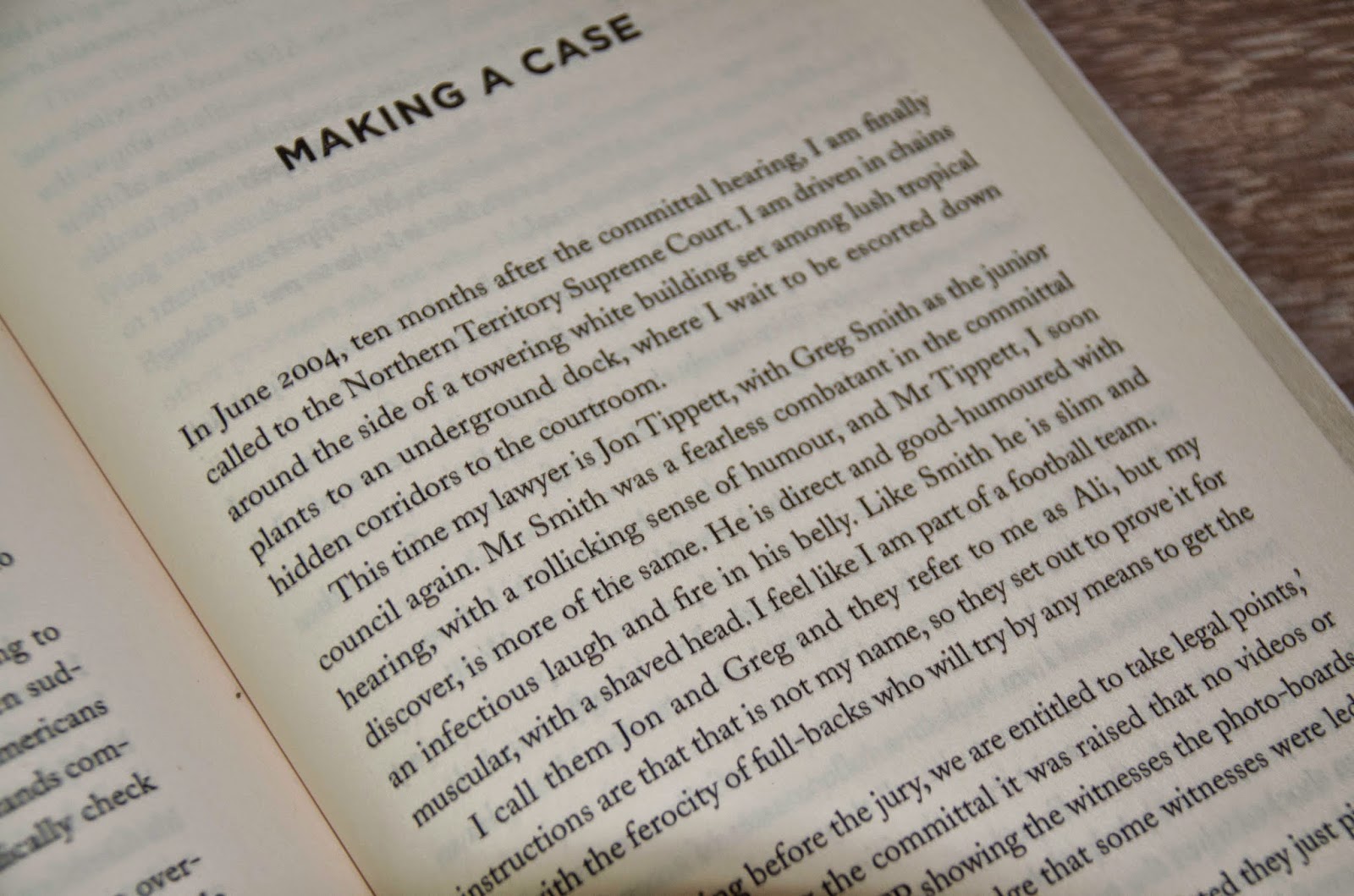 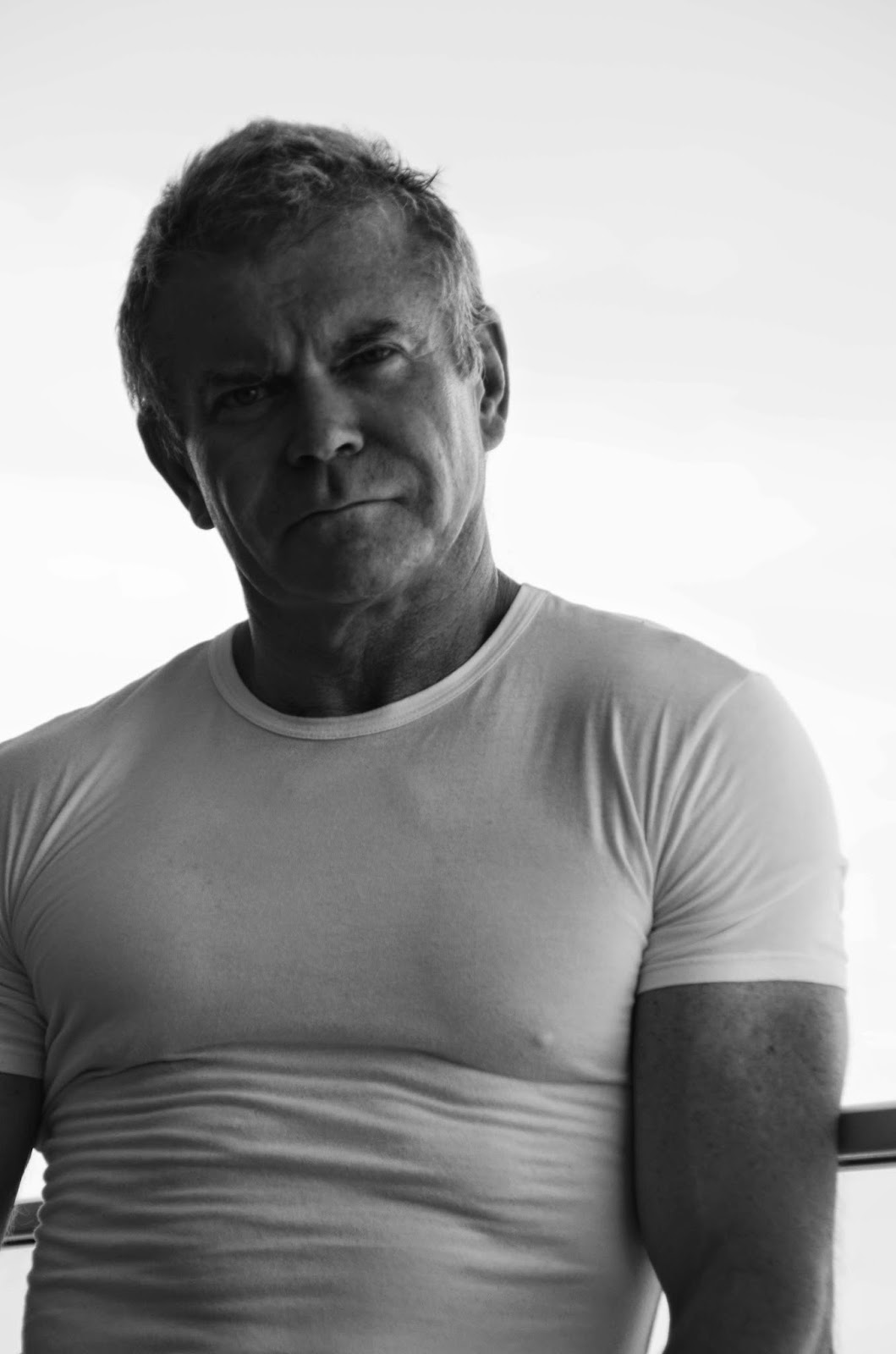 HISTORY
I have been working as a Barrister for over 30 years in Northern Territory Australia. I have been involved with cases locally, interstate and internationally.

2001
Appointed Queen Counsel
(Recommended by Chief Justice of Norther Territory for appointment in 2001.

CRIMINAL LAW
Murder trials, drug trials including larger importations and other senior work which take me before the juries in Supreme Court and into appellate jurisdictions including the High Court,

CORONIAL INQUIRIES
I have appeared in numerous coronial inquiries as counsel assisting and other parties.

FOOTBALL TRIBUNALS
i have appeared on behalf of both coaches and players.

My concern is that politicians, or at least to many of them, believe that the rights of the individual and fundamental freedoms to which the modern democratic state aspires, are so important that criminal lawyer, who are often at the forefront of upholding them, should have the honour of doing so for free, or at least at a considerably reduced fee. As Oscar Wilde observed there are times when charity can create a multitude of sins and no more of it s used to fill the gaping crevasse carved out by the inadequate provision of legal over the terms of successive governments in this country.
Posted by Unknown at 1/25/2015 04:44:00 pm No comments: